The power of good policies in the fight against inequality. 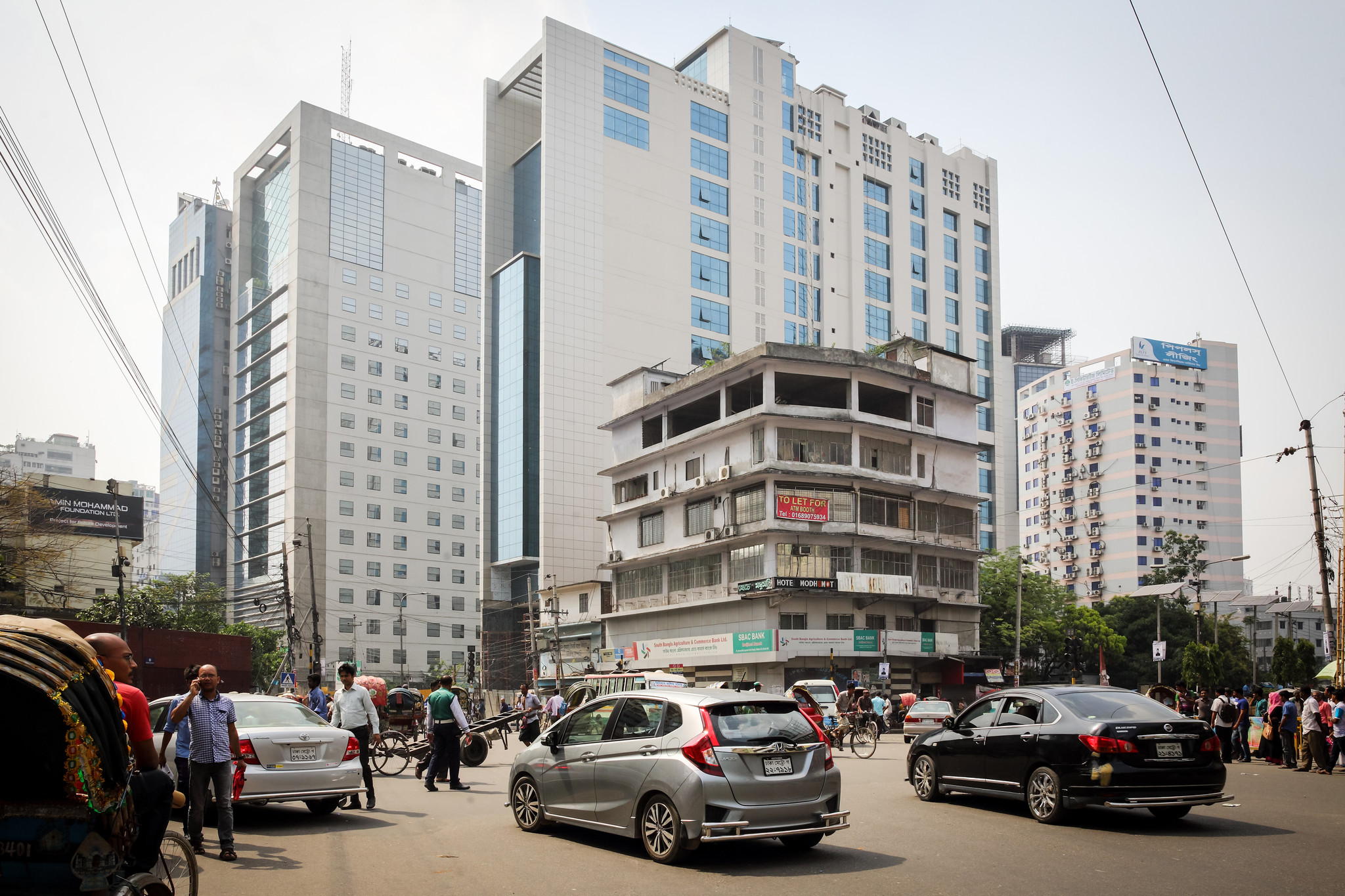 Inequality is not inevitable. It is a policy choice made by governments. The sad thing is that it seems these days that no government is doing the right thing. The seemingly ever-larger gap between rich and poor. The rise of racism, sexism and fascism in the US and Europe. It all casts a long shadow.

So it was great to see good news for once in the production of this years’ Commitment to Reducing Inequality index (CRI 2018). This is a joint project between Oxfam and Development Finance International. It measures the policy actions taken by 157 governments in three areas that have been shown to be critical to reducing the gap between rich and poor. These are progressive spending (on education, health and social protection), progressive taxation and labour rights. These are then combined into one score. It is a massive and complex project, involving thousands of separate data points, much of it from primary data gathered from national authorities.

Behind every score in the index there is a story, showing that inequality is multidimensional and experienced in many areas that matter for people’s lives, as the multidimensional inequality framework also shows. Some of these stories are really positive. Take South Korea. President Moon, a human rights lawyer and son of refugees from the north, was swept to power on the back of massive protests against corruption and corporate capture of politics. He vowed to tackle the growing gap between rich and poor in South Korea and create a more ‘people-centered economy’. In the last year he has really made good on his word, hiking the minimum wage by 16.4 percent, increasing taxes on wealthy people and corporations, and boosting social spending, including a universal child support grant.

Indonesia too is beginning to deliver on the promises of President Jokowi to reduce the gap between the richest and the rest. His government has also increased the minimum wage and ramped up health spending, to help finance the move to a new system of universal health coverage.

Since the CRI2017, a surprising number of countries have been increasing taxes on the richest people, and we have seen big steps up in education and health spending. Georgia increased spending on education by almost 6 percent in 2017. Ethiopia continues to be one of the biggest spenders on education in the world as a percentage of its budget, showing its commitment to get every child educated.

Of course, it is not all good news. Quite surprisingly, Singapore is now in the bottom 10 countries in the world, despite being among the world’s wealthiest nations. This ranking is, in large part, due to a new indicator, added in 2018, on the extent to which a country’s policies enable corporate tax dodging.

Nigeria ranks last for the second year in a row due to low social spending, worsening labour rights violations, and poor tax collection. The ranking reflects the well-(or rather, ill-) being of the country’s population: one in 10 children die before their fifth birthday.

Denmark tops the Index thanks to a long history of policies that have delivered high and progressive taxation, generous social spending, and some of the best protections for workers in the world. However, recent Danish governments are rolling back many of these policies, especially support for refugees. Other rich countries are also going rapidly in the wrong direction, notably Donald Trump in the United States with his huge tax cuts for the rich, but also countries as diverse as France and Hungary.

Now that is something to feel positive about and to fight for.